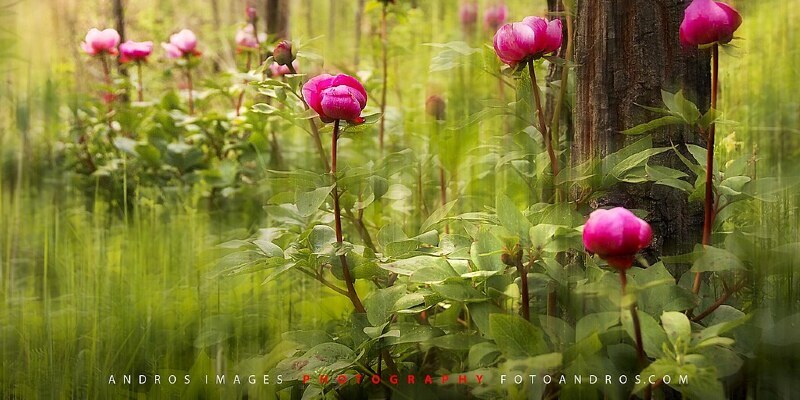 Asian pear trees (Pyrus pyrifolia) are deciduous fruit trees which grow in well-draining, somewhat acidic soil. They’re more tolerant of moist conditions than a number of other trees, but they still need very good drainage. Asian pears reach about 20 feet tall. They’re spring blooming and summer fruiting, and grow in U.S. Department of Agriculture plant hardiness zones 6 through 9. Young trees need pruning to give them a good structure. Older trees are pruned for upkeep and to remove old non-bearing spurs. Pruning is done during the winter dormant period.

Cut the tree back to one major whip two to three feet from the ground in the time of planting. Loppers or pruners will work for limb removal until the divisions are bigger than an inch in diameter. After that, a pruning saw is necessary.

Prune the tree again during the winter dormant period after it has gone through one growing season. Remove any limbs growing lower than 18 inches from the ground. Choose four to six of the greatest branches above that point to keep, and remove the rest. Make cuts just outside the branch collar. Don’t cut into the trunk, or leave a stub.

Cut back the selected branches by half an hour. Each division should be 1 to 2 feet long. Make the cuts in a 45-degree angle so that water does not collect on the cut surface.

Thin from the tree canopy starting the next year. Remove vertical, crossing and downward-growing shoots. Thin out 10 to 20 percent of the previous year’s growth to let light reach the center of the tree. Once the tree begins to bear fruit, remove spurs which are over six years old, since the fruit won’t be as good.

Cut lifeless branches back to the branch collar any time during the year. Diseased branches should also be cut when they are discovered to keep the disease from spreading. Remove the whole division back to the collar, or just remove the diseased area of the division. Cut back at least 6 inches into healthy wood and dispose of the diseased material.